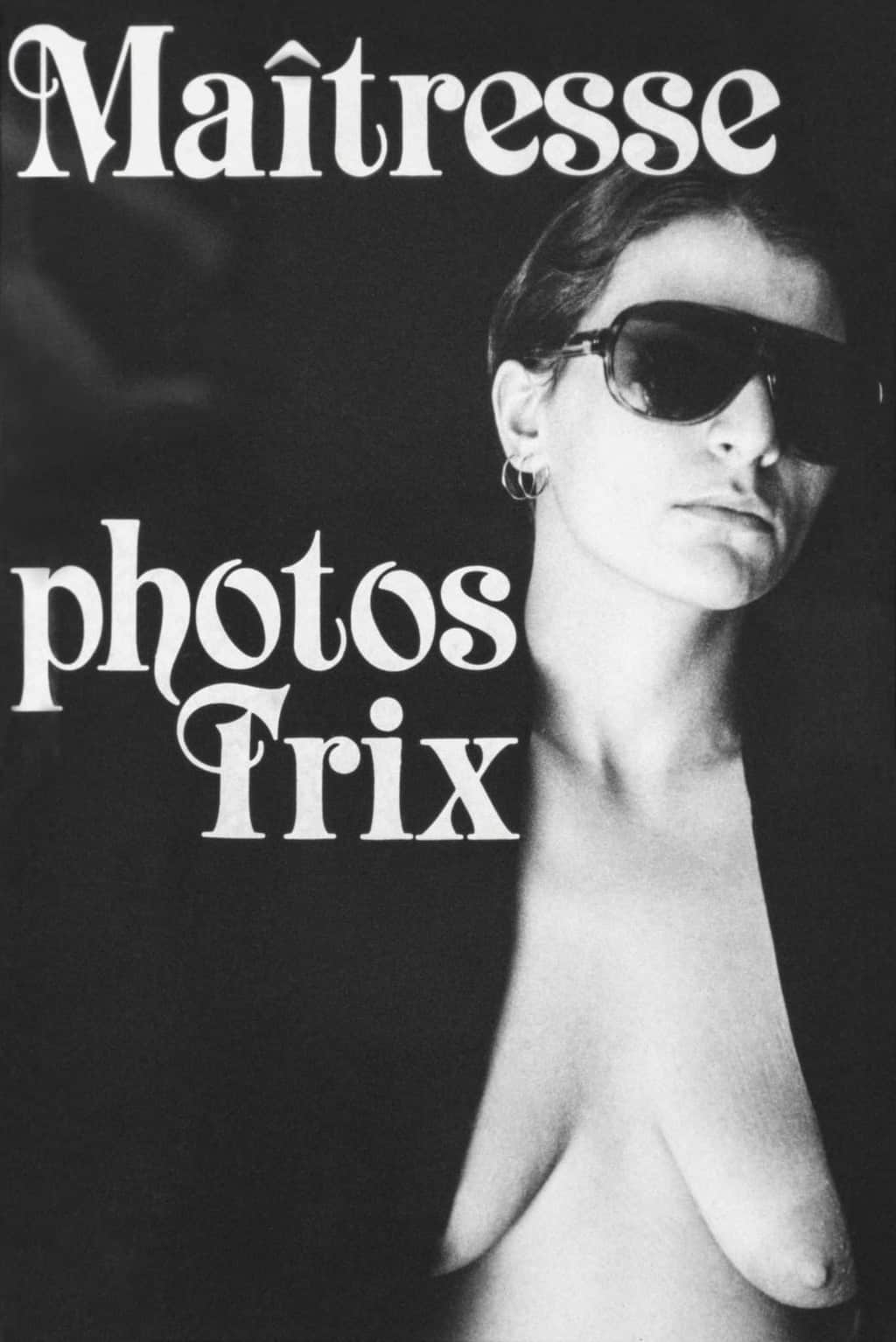 The images capture a fearless collaboration between Rosen’s female gaze and the sexual imagination of her subjects. In the safe, respectful, intimate setting of her studio playground, the women – straight, gay, singled and coupled — felt free to dress, undress and pose, wearing feather boas, studded leather or nothing at all. Rosen’s images range from romantically soft and feminine to shockingly powerful and muscular, to gender-fluid and androgynous. Transgressive at the time, they were among the first to show women exploring their bodies, reclaiming the power to define their own physical beauty and sexual truths.