The Personal is Political depicts female activists who speak out about freedom and human rights.

I took the picture, Syd and Jackie in 1961, during my summer at Cejwin Camps in Port Jervis, NY. It has been on exhibit in EARLY WORKS, a travelling exhibit and online website that contains photographs taken by many notable photographers when they were children; each paired with a personal narrative recalling the memory of the experience and how it affected them. The image of Syd and Jackie reminded me why gender identity became the subject of my fine art photography and human rights the focus of my photojournalism.

I lived in Iowa City during 1969 and joined a women’s collective that was publishing an ‘underground’ newspaper, Ain’t I a Woman, (the name based on a speech given by Sojourner Truth, an emancipated slave, in 1851 at the Women’s Convention in Akron Ohio.) At that time, it was one of five counter-culture newspapers published by women across the US.

The Ain’t I a Woman collective published some of the significant and radical papers about race, class and gender including The Women Identified Woman. The redefinition of women’s roles took on political meaning when it challenged the distribution of power in society.

It was International Women’s Day in 1970 and on Ellis Island, a group of women with clandestinely rolled up banners boldly climbed the stairs inside the Statue of Liberty and hung both the women’s symbol and the words proclaiming Women of the World Unite from the windows on top of the statue. Another group of women marched below with signs declaring Equal Rights for Women NOW! as they demonstrated for equal rights in the workplace.

Aung San Suu Kyi, one of the world’s most prominent political prisoners, spent 15 out of 22 years locked under house arrest. During that time she received the 1991 Nobel Peace Prize for her commitment to nonviolent change in Burma. When I met her in 1996 she had temporarily been released and despite constant intimidation and threats was publically addressing the fears of the Burmese citizens who dared to come to her house.

“I like to think that perhaps we are now at our darkest hours,” Daw Suu told me, “but it is always darkest before dawn. By intimidation the authorities have tried to keep people from taking any interest in politics but you cannot stay away from politics because politics will not stay away from you. It will follow you everywhere.” Aung San Suu Kyi was released in 2010, and in 2012 was elected to the National Assembly. 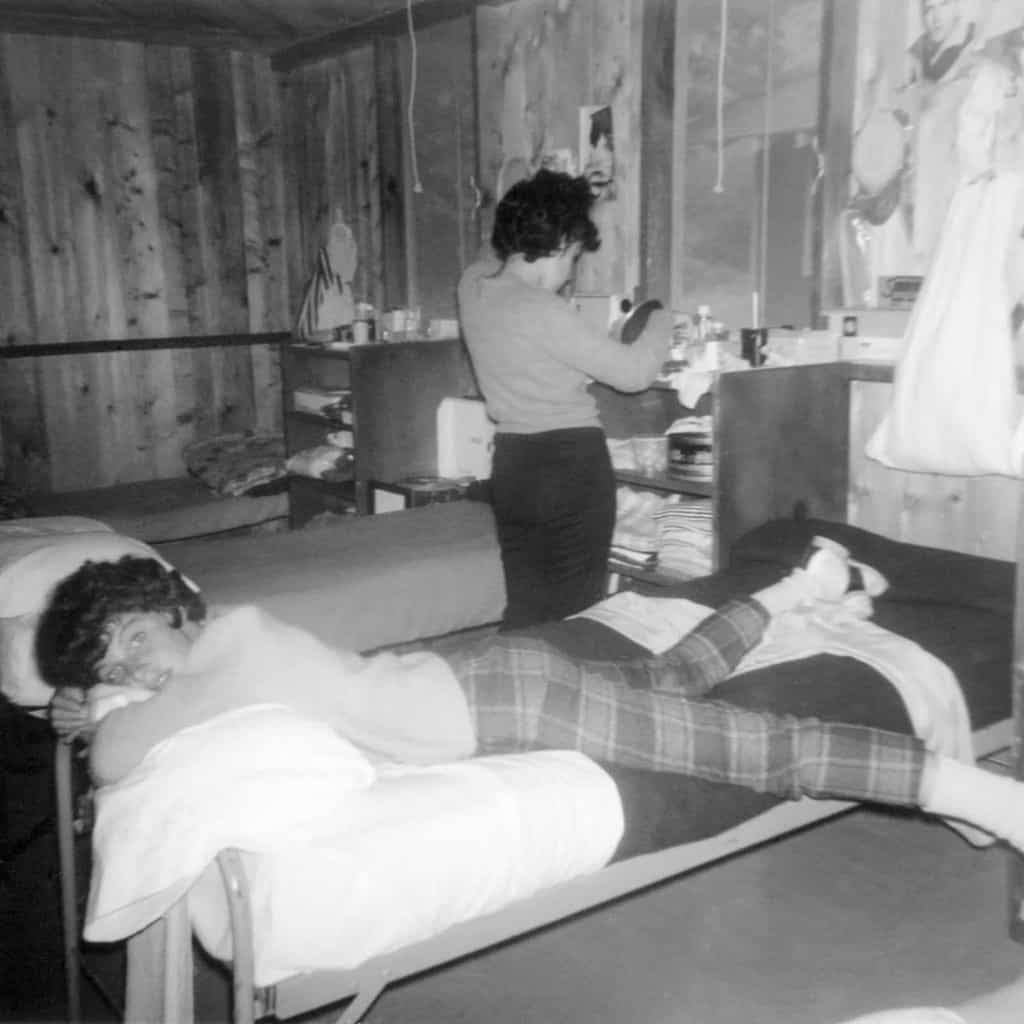 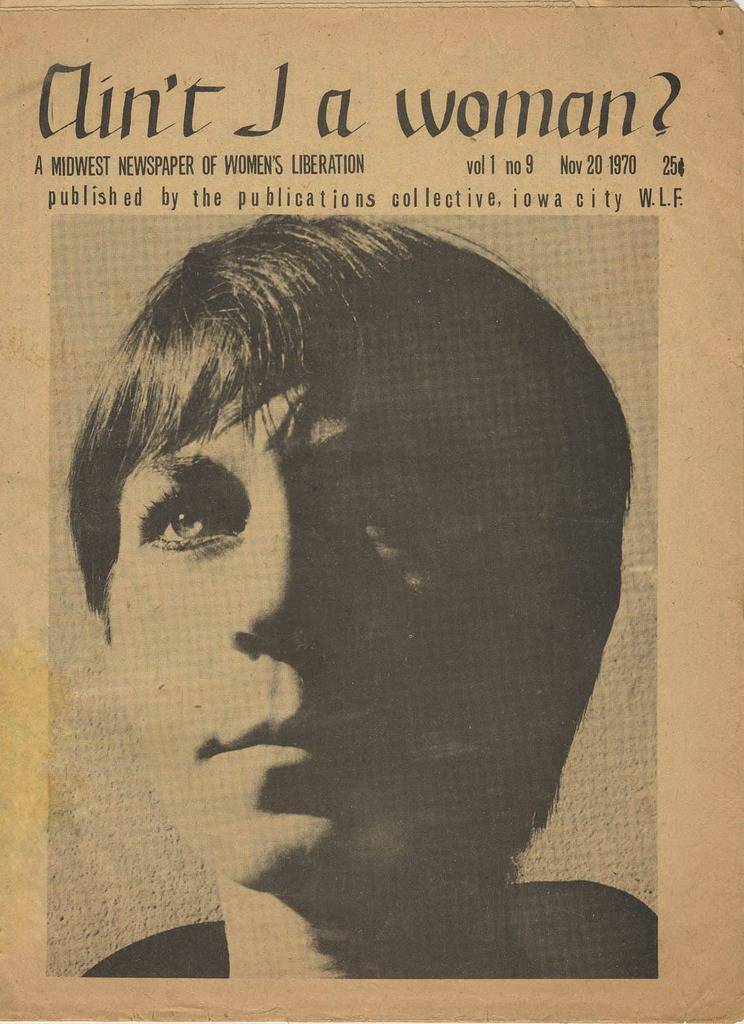 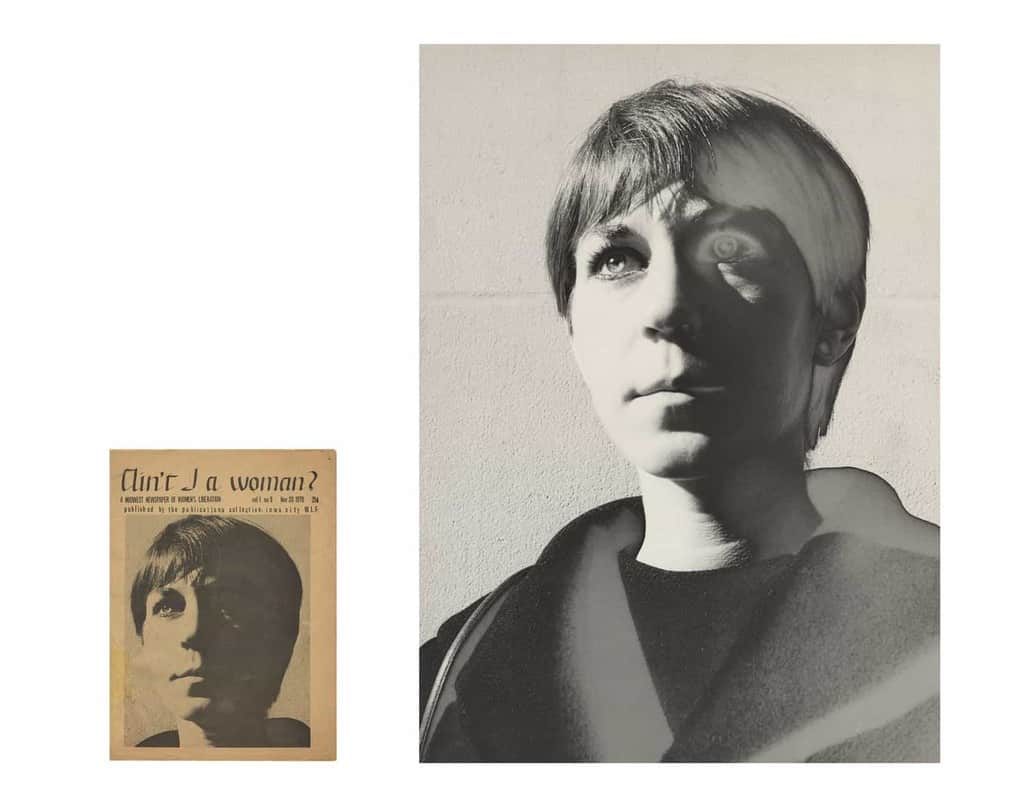 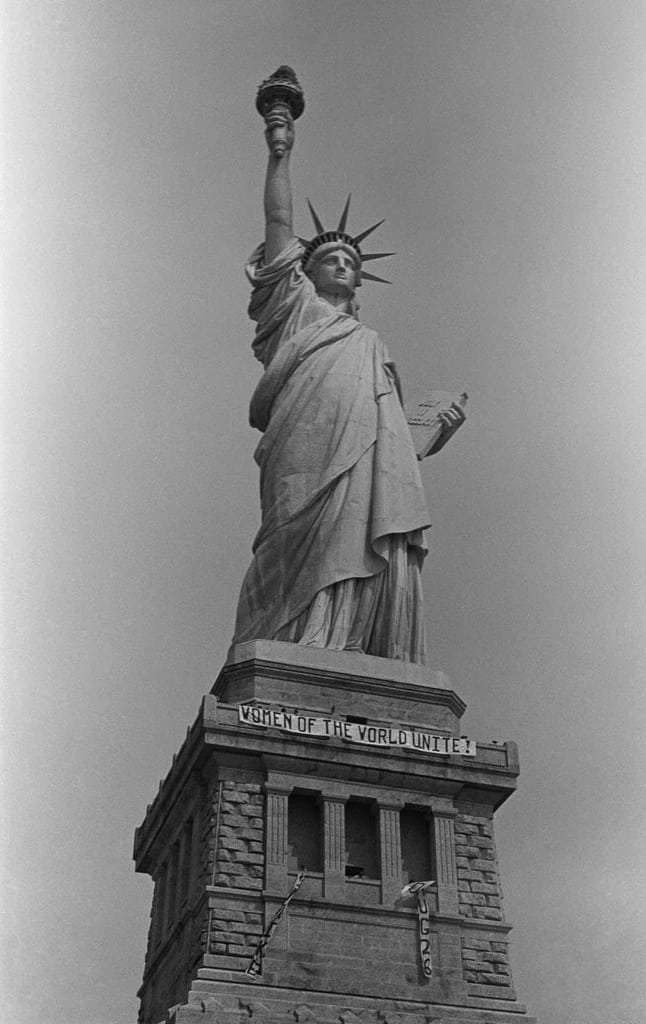 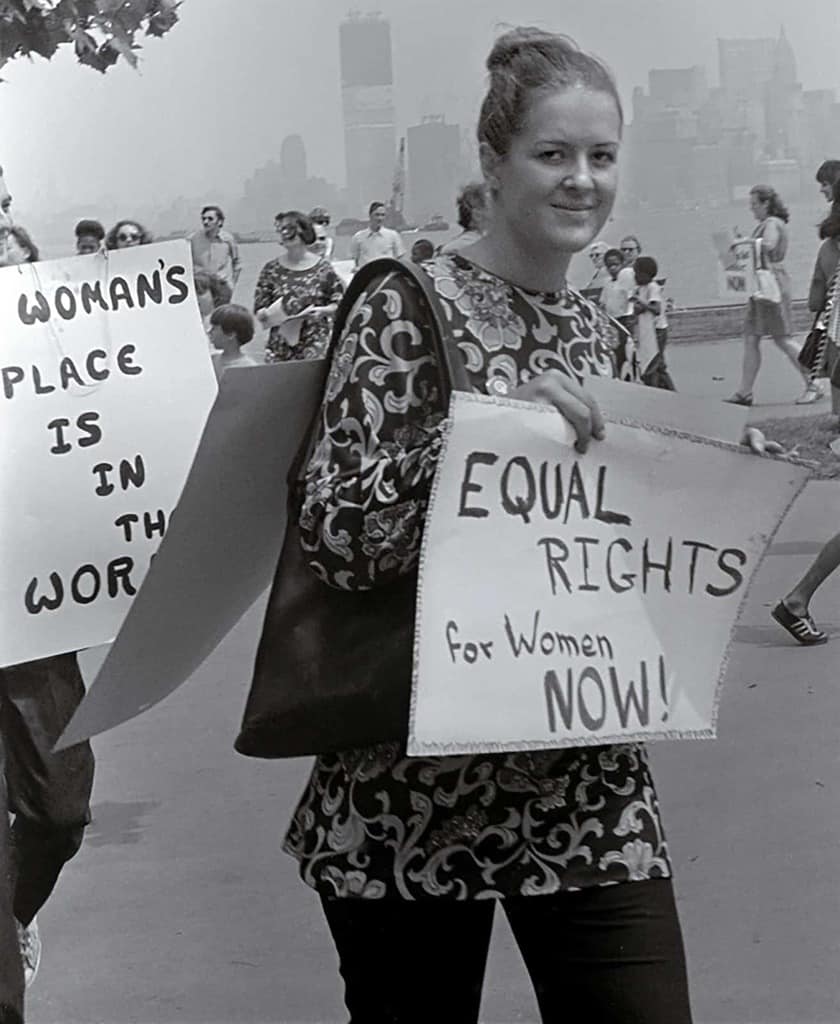 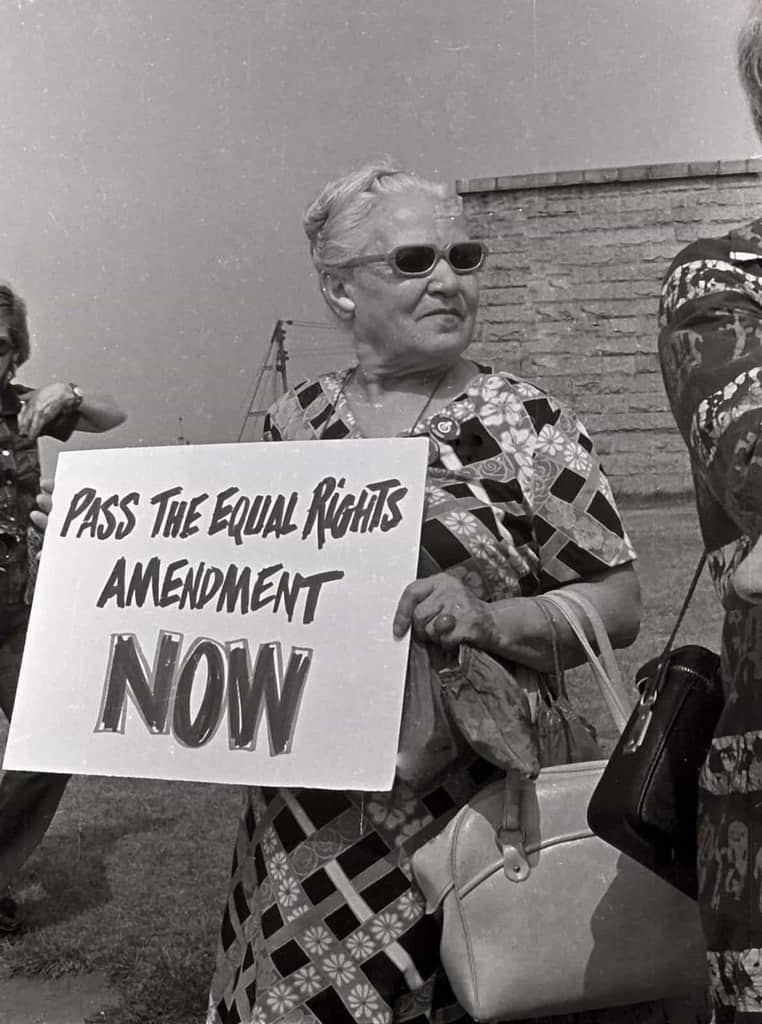 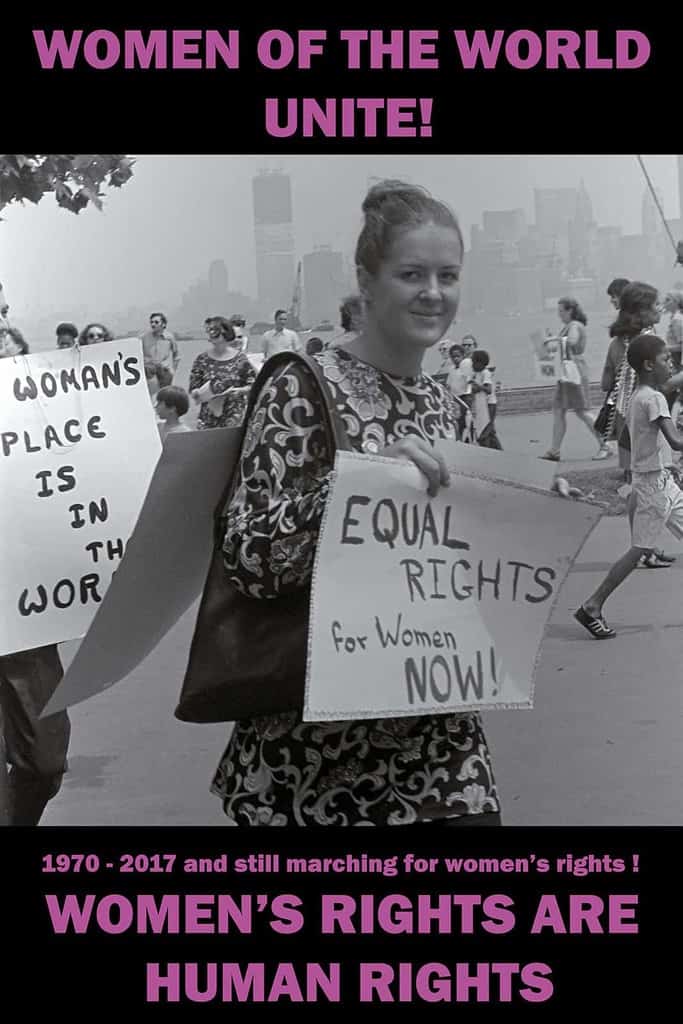 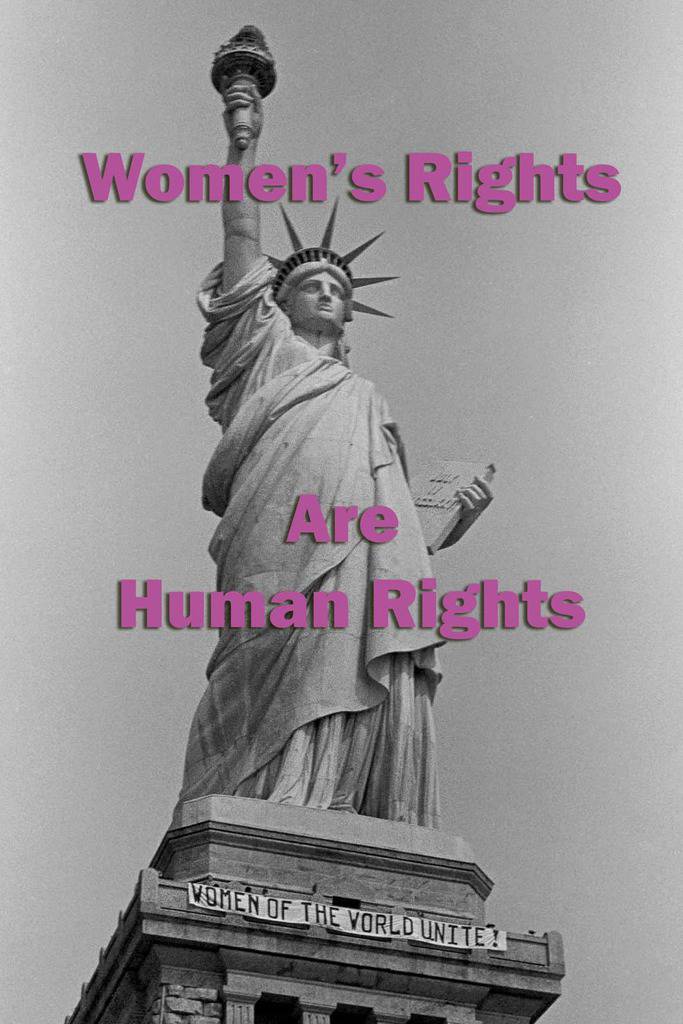 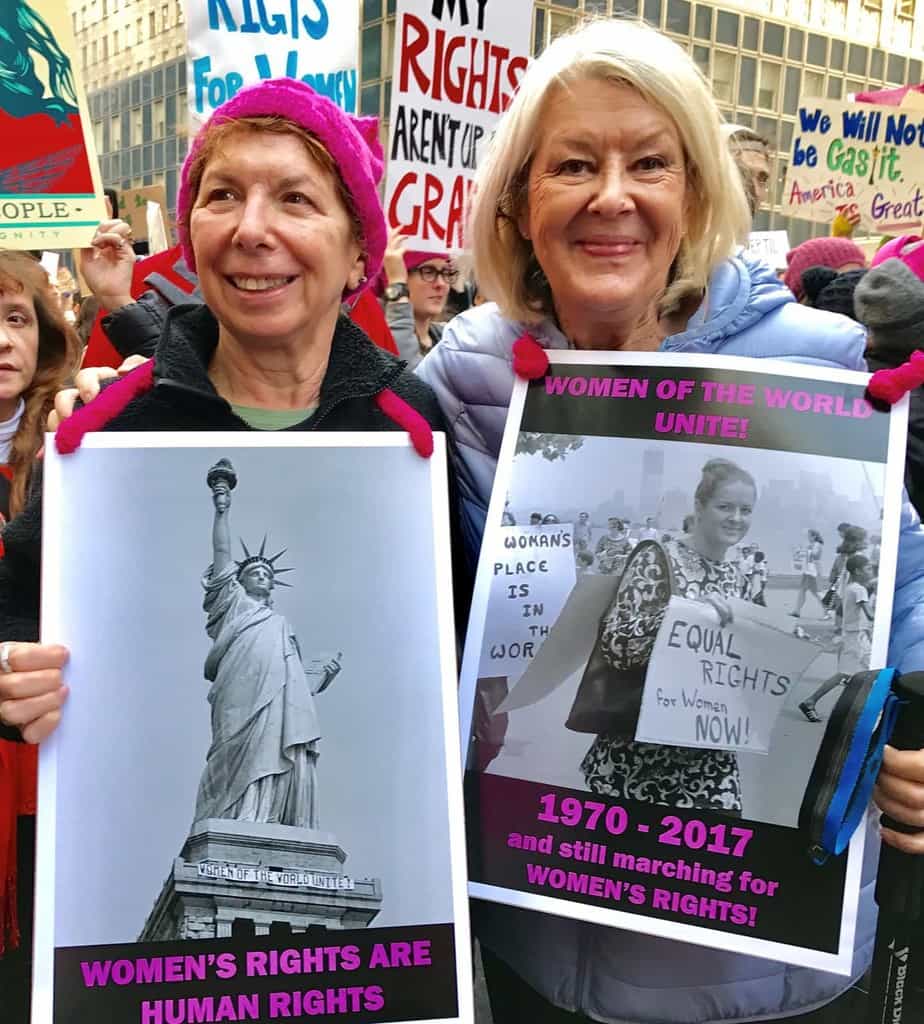 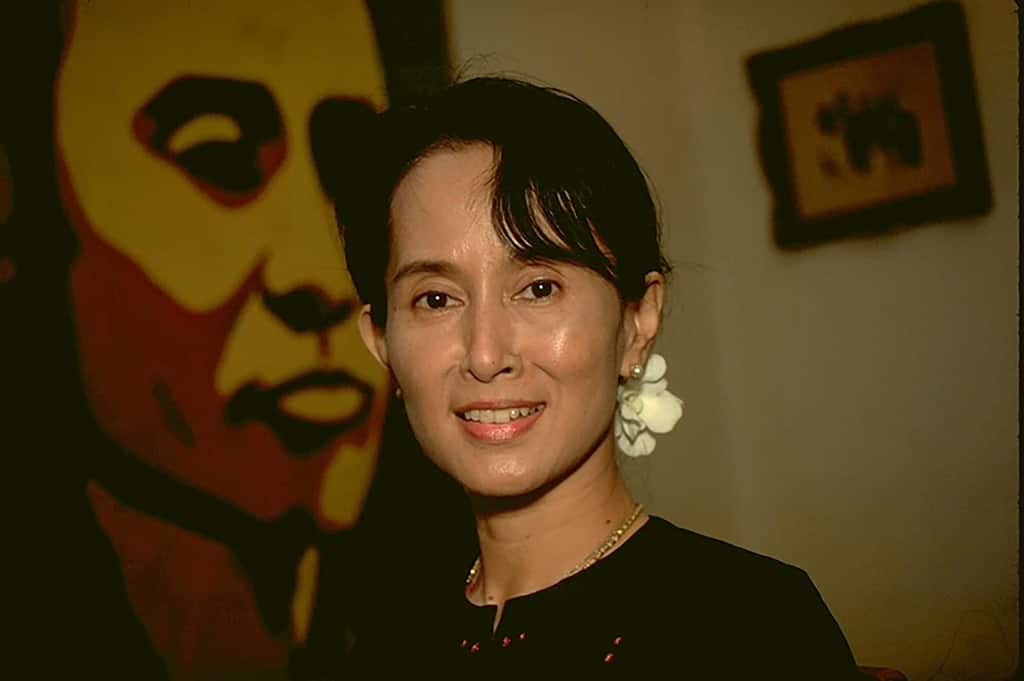 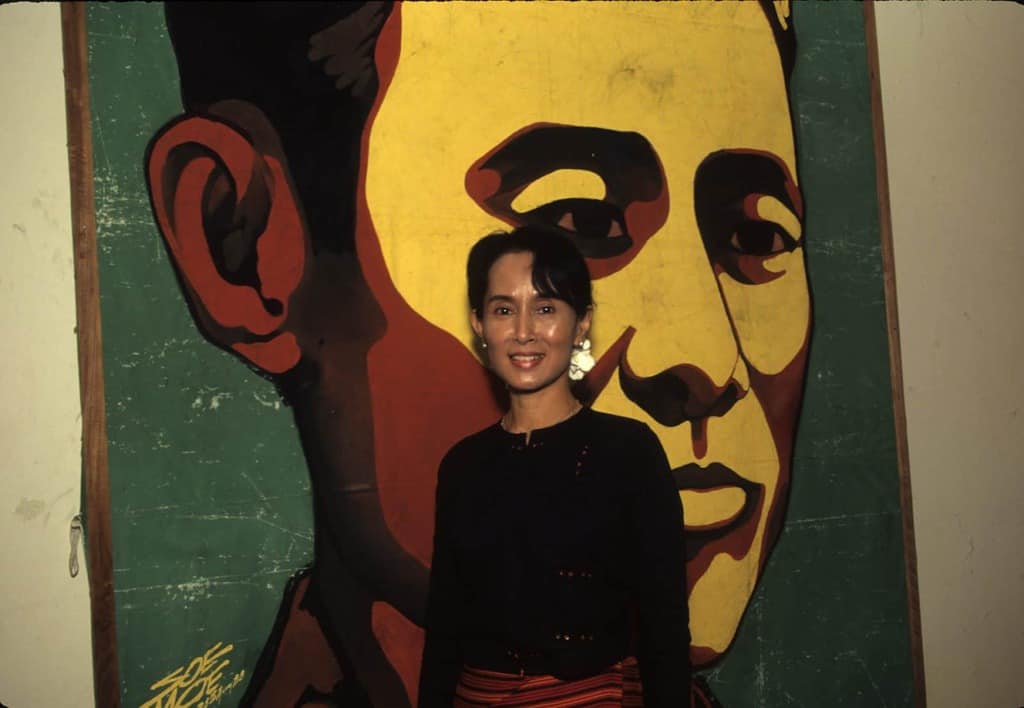 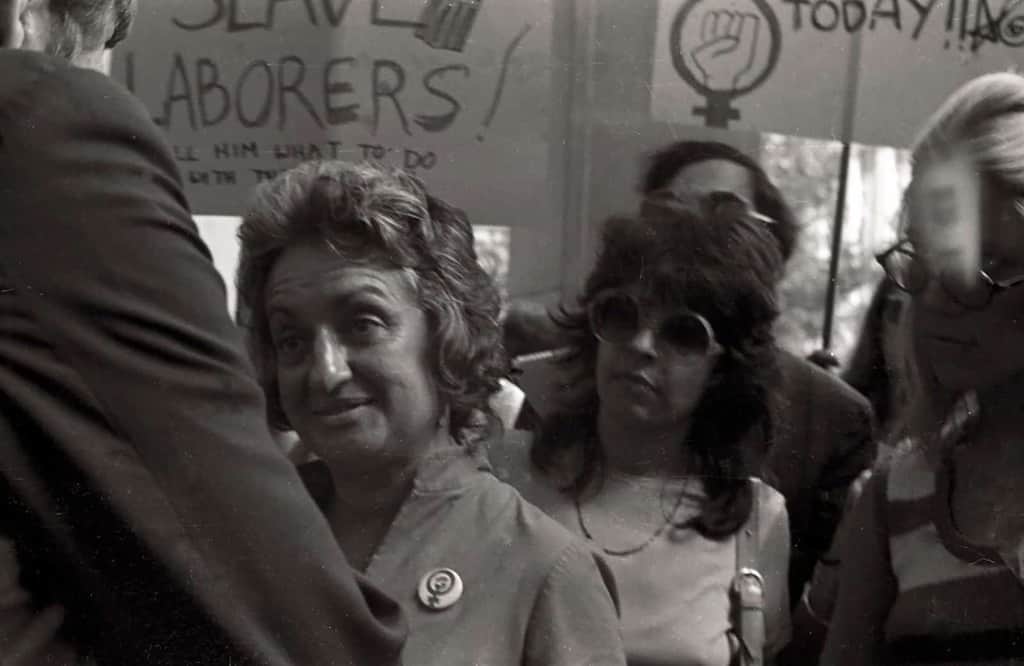 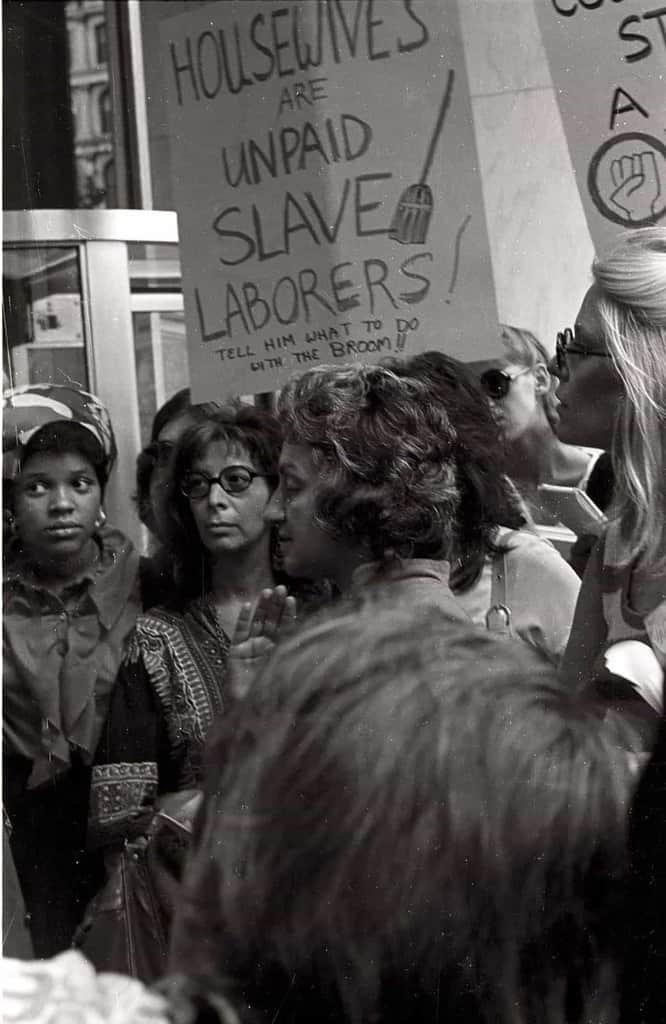 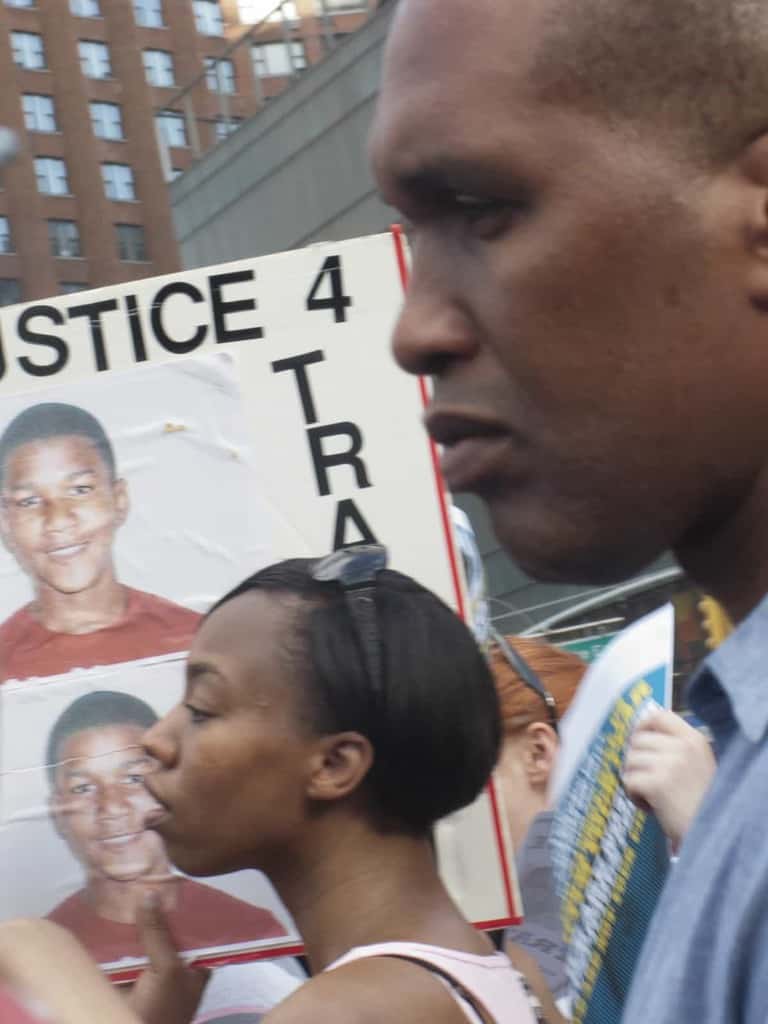 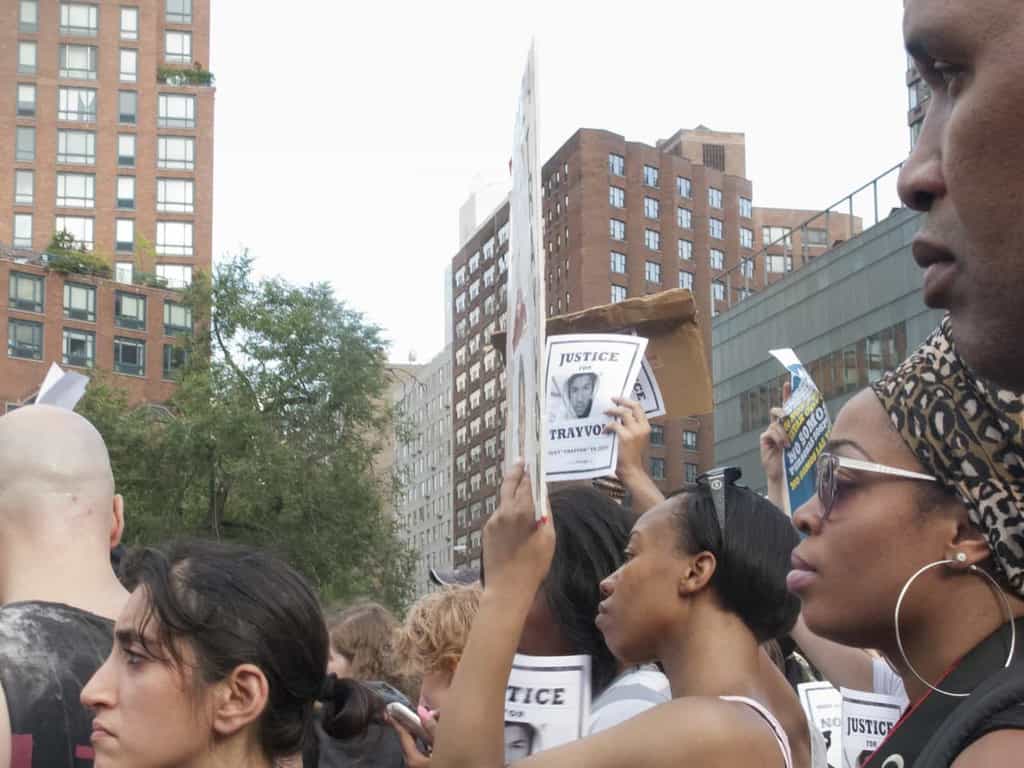 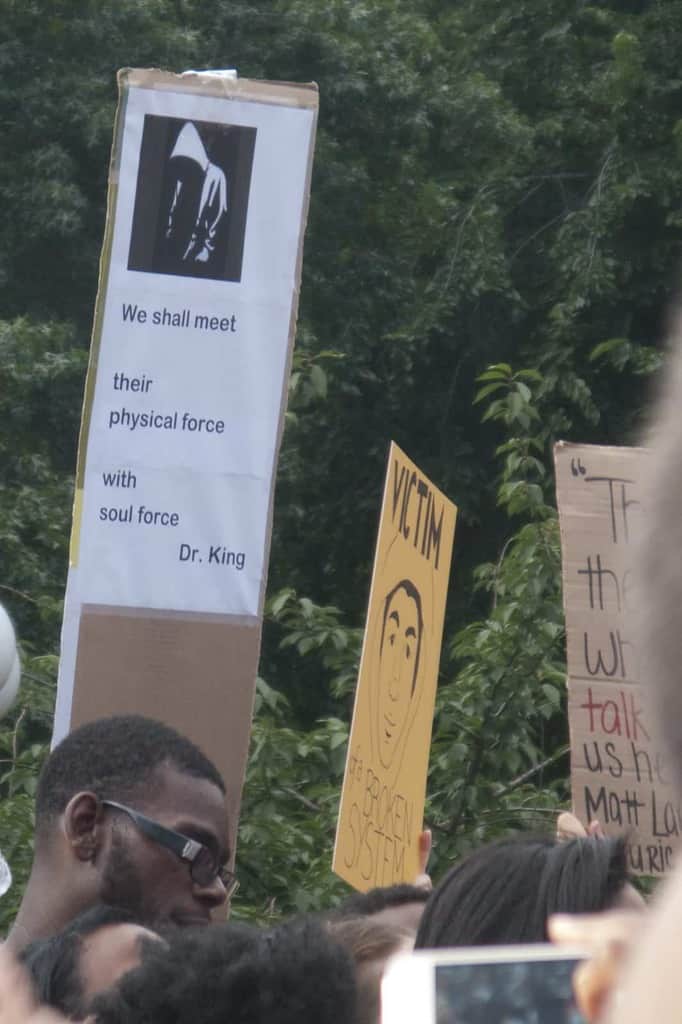 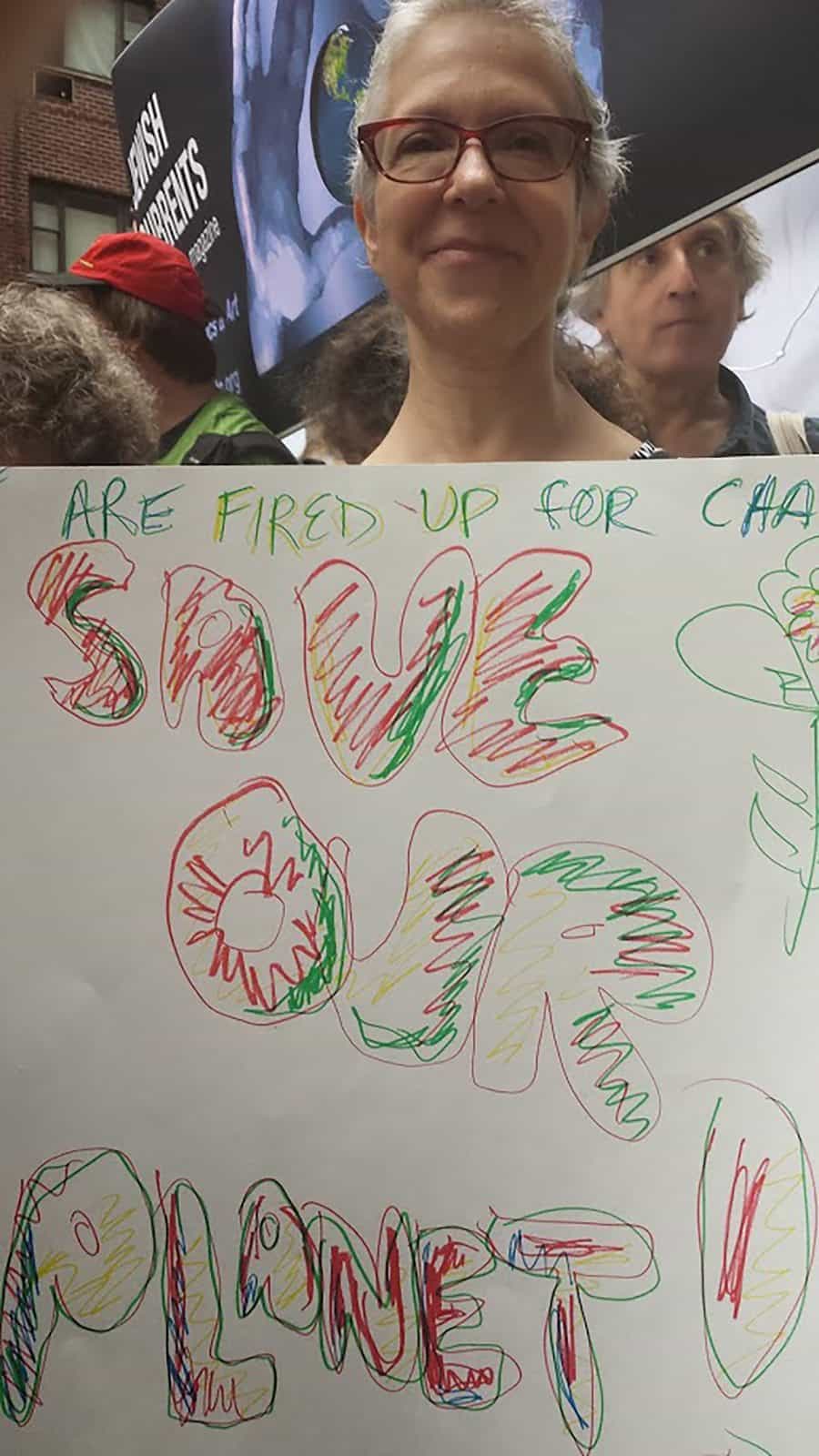 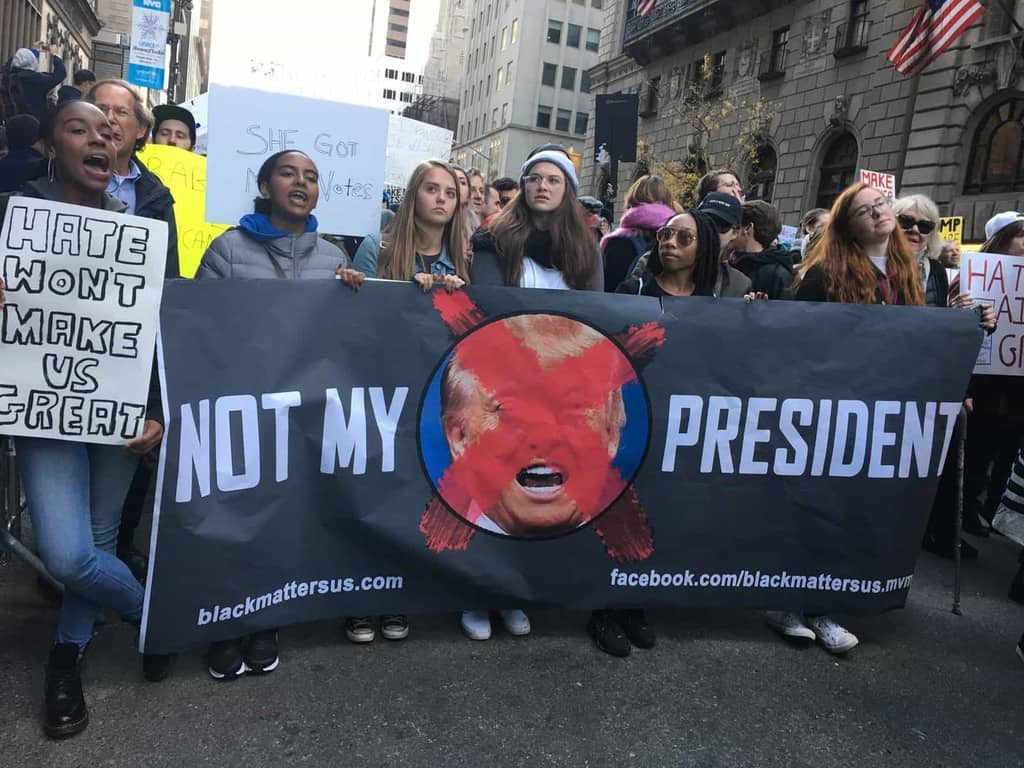 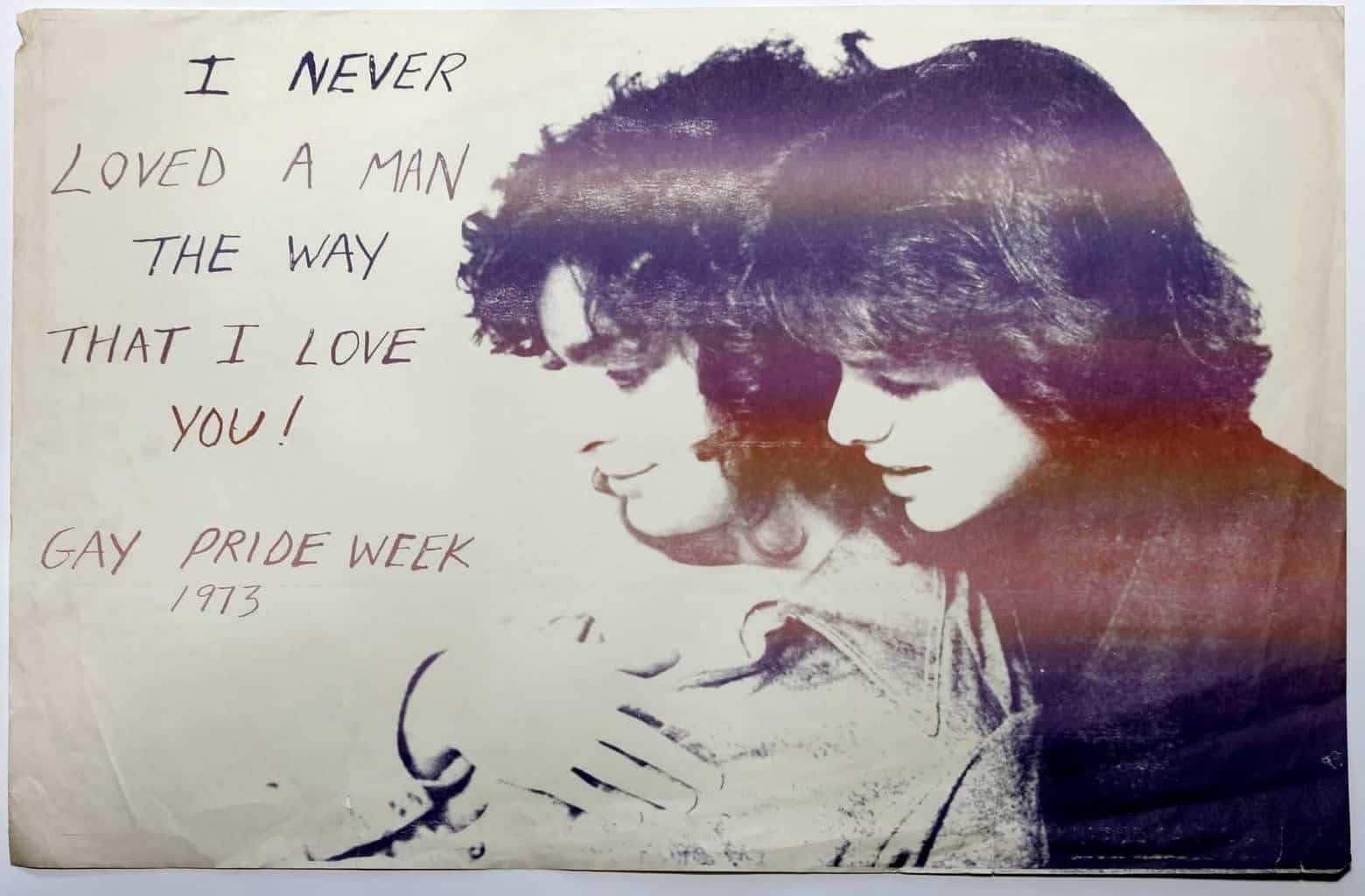 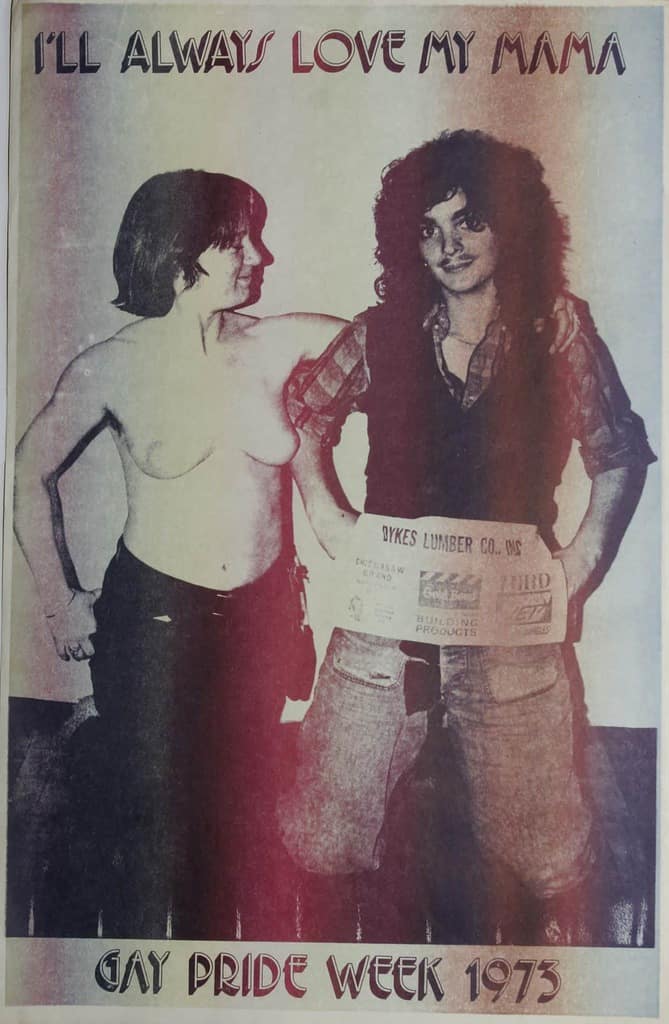 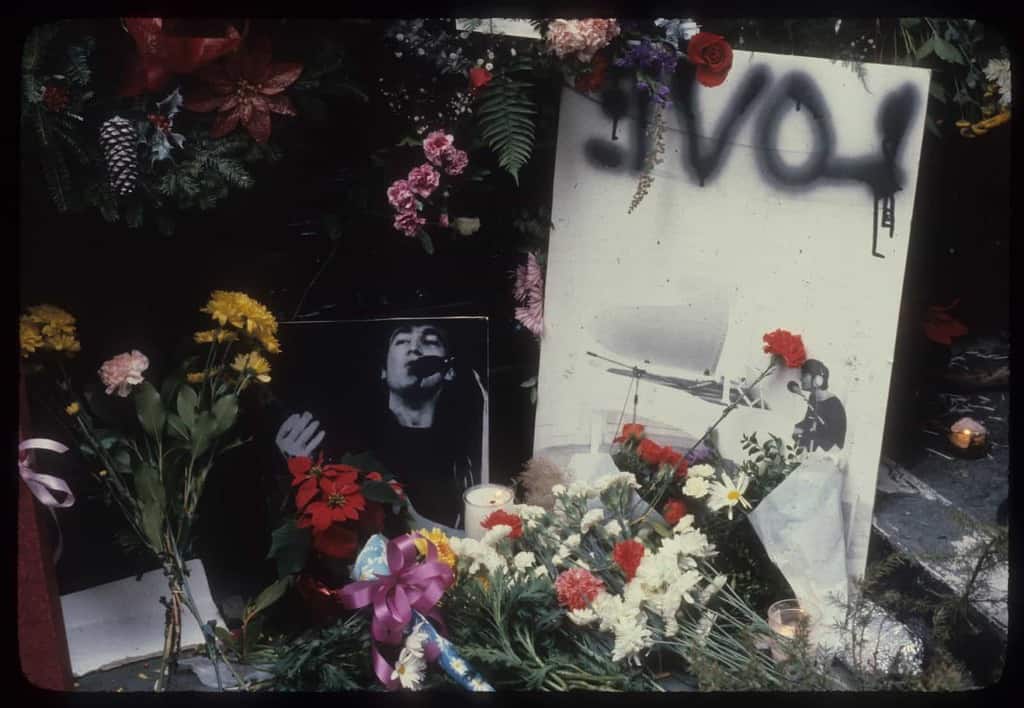 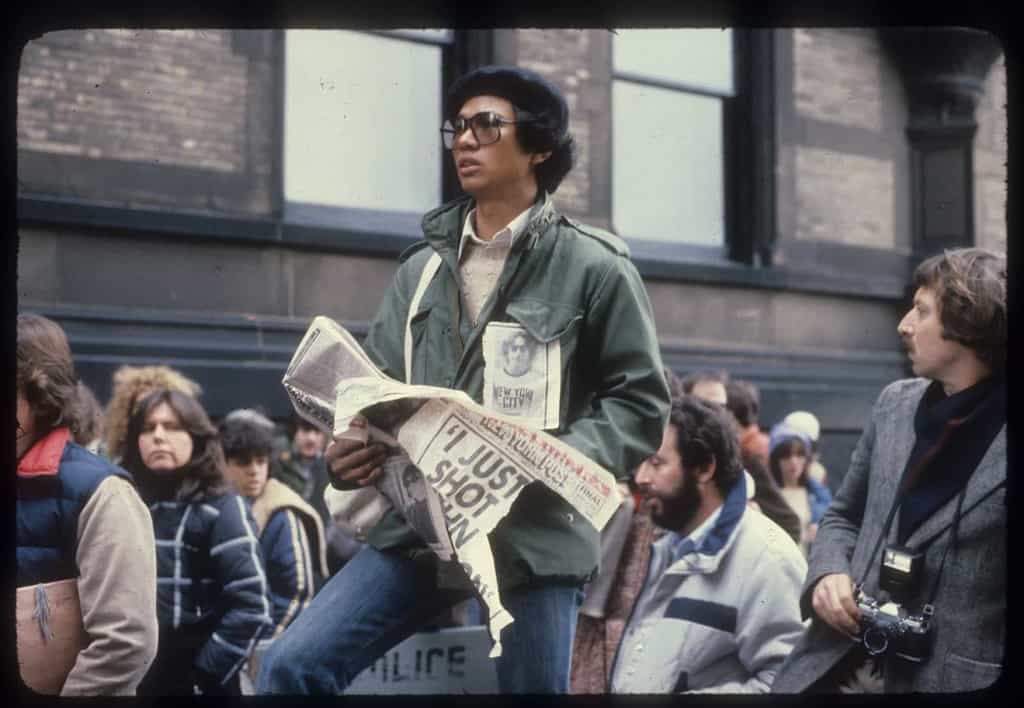 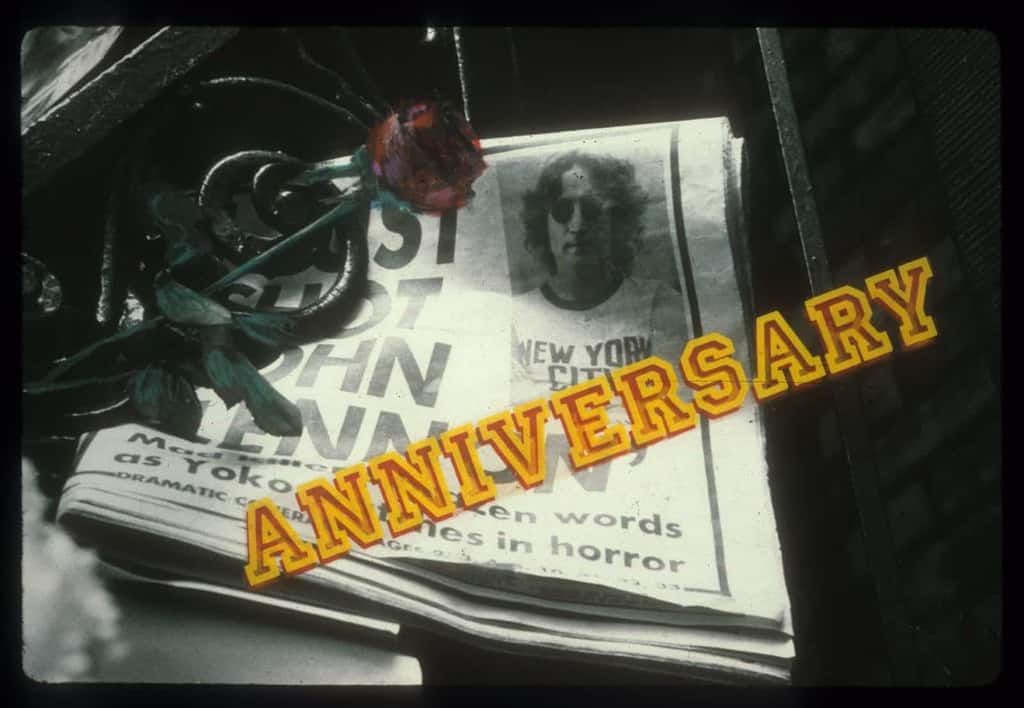